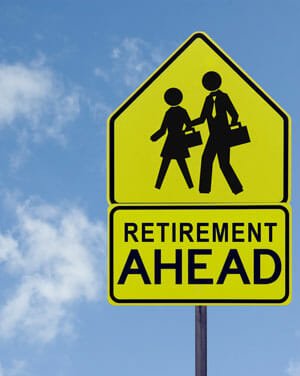 The MMGPI measures the retirement income systems of 25 countries. The process involves rating them against more than 50 indicators in areas such as adequacy, sustainability and integrity.

Australia moved up the global ranking since the last MMGPI, mainly due to the increase in the superannuation guarantee (SG) from 9% to 9.5% this financial year. The SG is the amount the employer must pay into the superannuation fund of each employee. This rise, however, will be the last Australian workers enjoy for seven years – in 2021 it will increase to 10% and 12% in 2025.

Increasing the SG will assist to fatten the superannuation lump sum at retirement; however, it is critical for individuals to plan for retirement with the average life expectancy increasing and current levels of superannuation and government pensions being insufficient to fund even a modest, let alone comfortable, retirement.

Many Australians are thinking ahead and topping up their superannuation with additional savings. In 2013, $36.5 billion more was paid into superannuation above compulsory payments (Elsworth, News Corp Australia Network). Paul Schroder, of Australian Super, comments ‘a bit more than $10 a week for a 30-year-old makes$175,000 difference in retirement and that’s because of compound interest’.

Australians also trust the property market and are, on average, more than two years ahead in repayments (Reserve Bank of Australia). Investors currently make up almost half of all monthly property finance (Australian Bureau of Statistics).