Despite rising property prices there are suburbs that offer quality, brand new apartments for under $500,000; perfect for the astute investor, first-home buyer or if you’re looking to downsize. Here we take a look at five suburbs where you can still buy value for money.

Melbourne has ranked as the world’s most liveable city for six consecutive years by the Economist Intelligence Unit (EIU). Approximately four minutes from the CBD is West Melbourne which offers a little bit more elbow room when it comes to city fringe living with the relaxing green space of Flagstaff Gardens.

The suburb is located close to everything that matters. Whether the destination is within the city centre, Melbourne’s education precinct (less than five minutes to RMIT University and the University of Melbourne), or one of its cultural or sporting attractions – an easy walk, effortless bike ride or short tram trip is all it takes to get there. Access to the freeway network and airport is just as convenient.

Want to buy or invest in West Melbourne? Take a look at Spencer or Flagstaff Green. 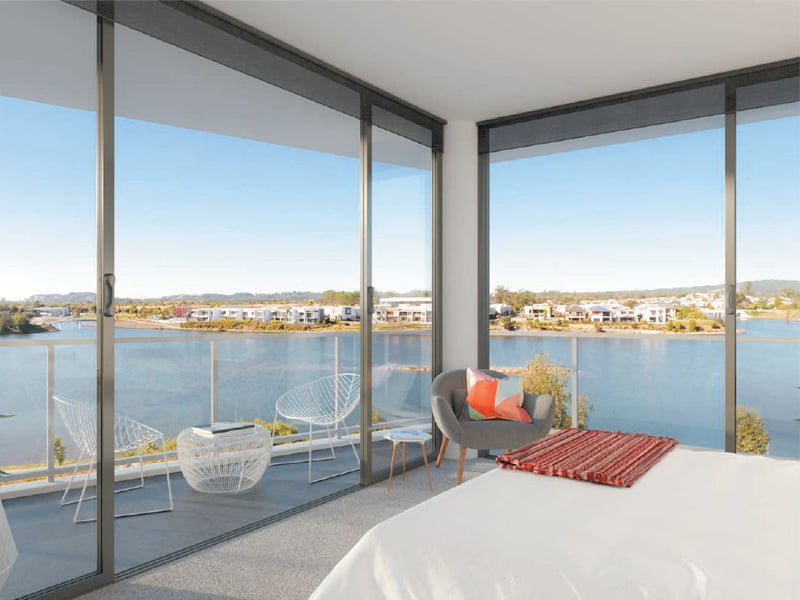 With the Gold Coast set to host the 2018 Commonwealth Games (4 – 15 April), major infrastructure projects are underway, or recently completed, creating thousands of new jobs and drawing new residents to the area – the population is expected to double in the next 35 years.

Want to buy or invest in Varsity Lakes? Take a look at Varsity Waters. 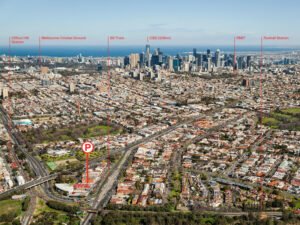 Fitzroy North is an inner-city suburb of Melbourne located four kilometres north-east of the city’s central business district. It adjoins Fitzroy to the south, Clifton Hill to the east, Princes Hill to the west and Northcote to the north.

It is bordered by a main road, Queens Parade, which provides residents with a plethora of local shops, cafes and supermarkets as well as multiple tram and rail stops. The centre of the suburb houses the enormous 24 hectare Edinburgh Gardens. Fitzroy North is home to five schools whilst the acclaimed University of Melbourne lies just one kilometre from the suburb.

Learn more about Fitzroy North with our Suburb Profile Report.

Want to buy or invest in Fitzroy North? Take a look at Patch. 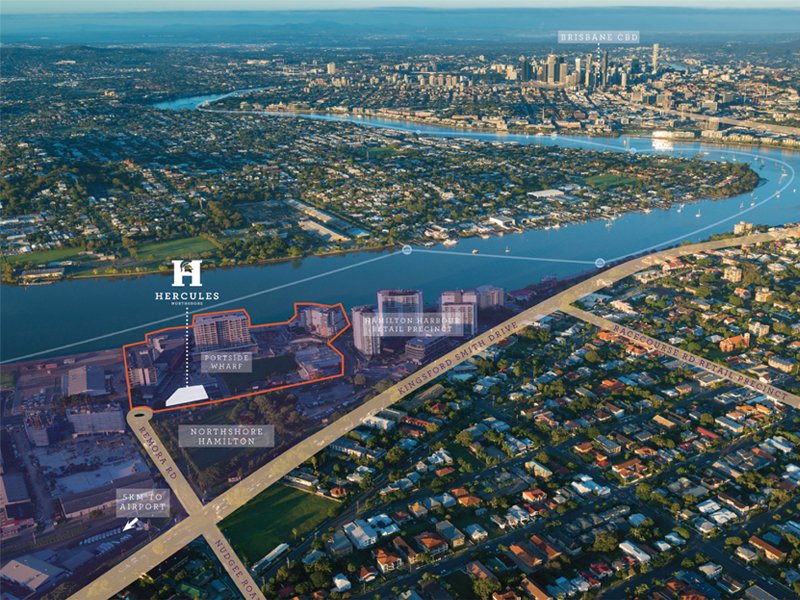 The suburb is located approximately 6km to the Brisbane CBD and 5km to Brisbane’s International and Domestic airports. It offers an array of public transport options with two railway stations (Ascot and Doomben), two CityCat terminals (Brett’s Wharf and Northshore Hamilton) and a number of bus stops.

Want to buy or invest in Hamilton? Take a look at Hercules. 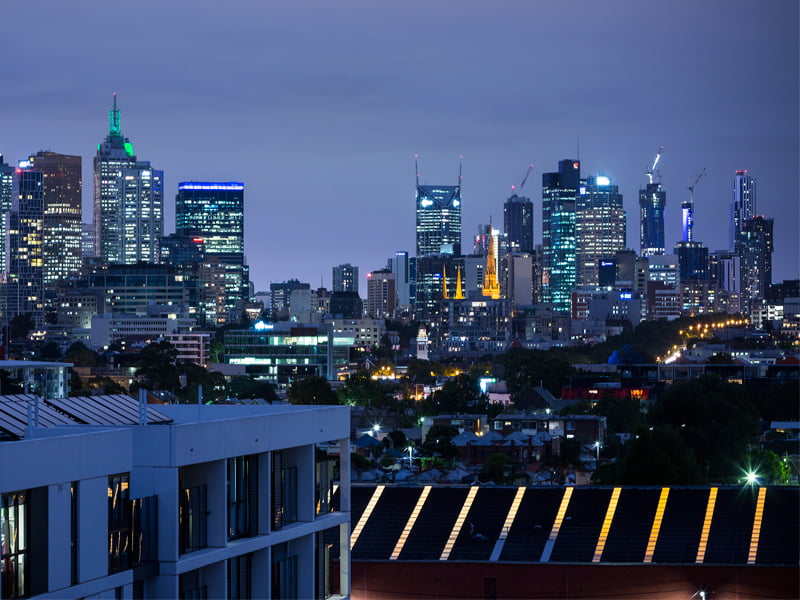 Perched on the city fringe, the suburb of Abbotsford offers a spirted inner-city lifestyle mixed with a laidback, organic, outdoorsy element courtesy of the arts precinct and expansive river-side park.

The suburb is located approximately 15 minutes to the Melbourne CBD and within close proximity to the Melbourne Cricket Ground and Royal Botanic Gardens. It offers easy access to the Eastern Freeway as well as public transport including trams, trains and buses. Abbotsford is also located within 15 minutes of three universities: Swinburne, RMIT and the University of Melbourne.

Want to buy or invest in Abbotsford? Take a look at Playhouse.